Imagine World A, where everyone who is vegan had gone vegan overnight. No intermediate steps, no evolution -- just one day the standard American diet, and the next, pure vegan. Everyone who goes vegan stays vegan. The only positive impact on the number of animals killed in the world is from the number of vegans increasing.

Now imagine World B, where most people who are vegan evolved to be vegan. For example, they gave up red meat, then all meat, then eggs, then dairy. In World B, the majority of people who go vegan eventually go back to eating animals. And the quicker someone goes vegan, the more likely they are to quit being vegan. The main positive impact on the number of animals killed in the world isn't from more people going vegan, but from those who are cutting back on their meat consumption.

If your bottom line is helping animals as much as possible, would your advocacy be different in World A vs. World B? If you want to build a vegan world as quickly as possible, would the differences between World A and World B influence how you pursued your goal in those worlds? 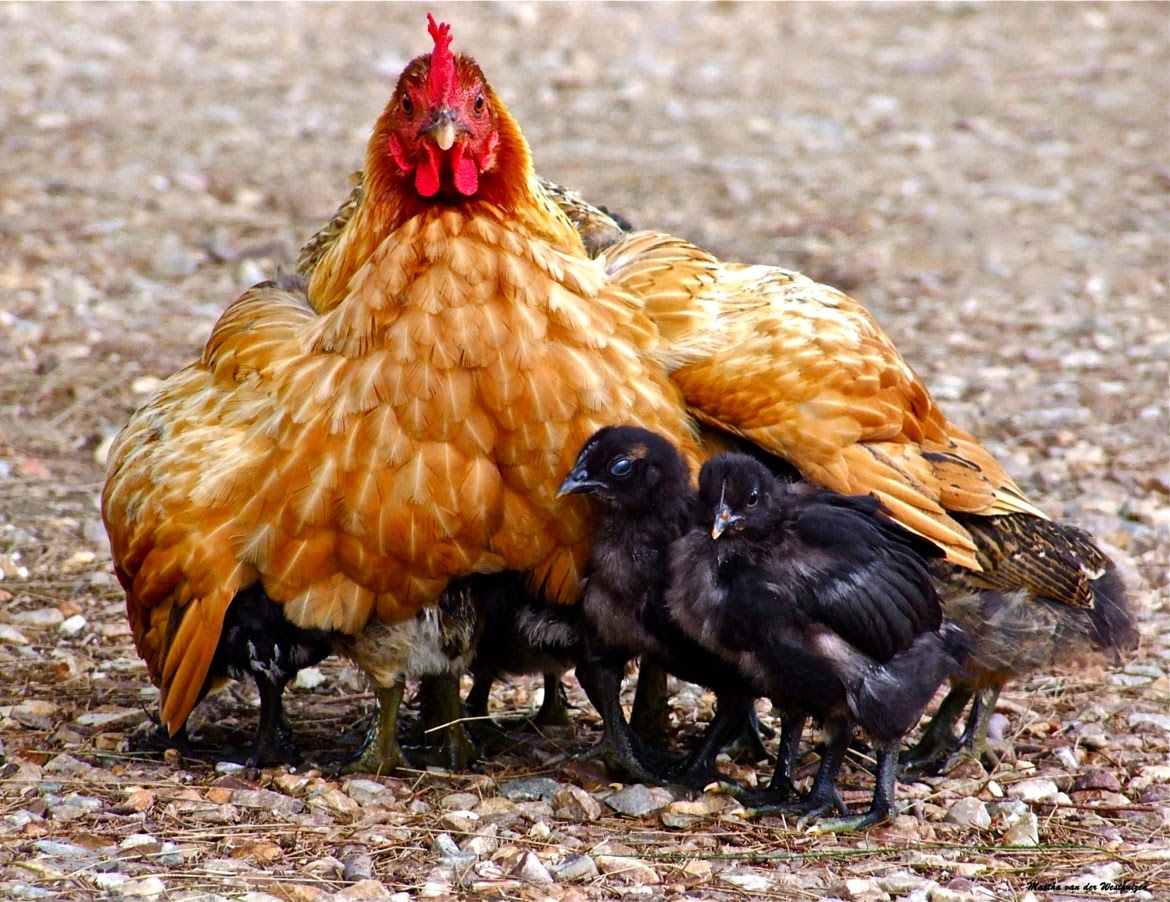