Focused on the True Bottom Line


I got loads of feedback on Is Veganism More Important than Helping Animals? I've also recently read two interesting and thoughtful posts by my friend Tobias (1, 2).

As any long-time readers know, I'm not one to debate words or discuss hypotheticals. I only care about real-world results. I only brought up the question of eating a non-vegan product to get others to go vegan to illustrate the point that veganism itself isn't the bottom line. Rather, the consequences -- what is done to animals -- are the bottom line. 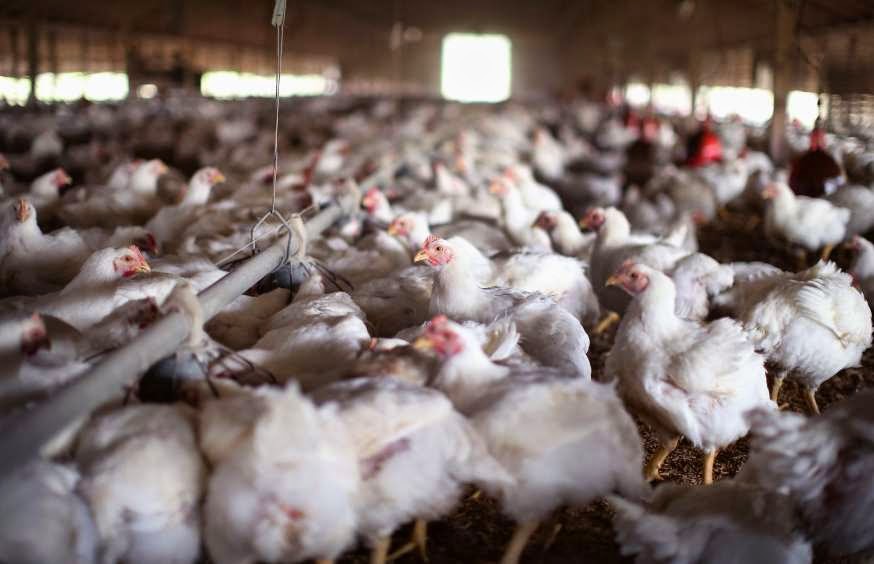 I first thought about this when I considered the question: If you could create a vegan world where there was actually more suffering than currently, what would you do?

One common response is to refuse to grant the question any legitimacy. But the point isn't that this is a likely scenario. (Maybe you could send a signal to space that would bring in aliens who remove all non-human animals, breed humans and keep us in a state of perpetual near-death agony. There are sure to be other ridiculous scenarios.)

But aliens aside, the point of the question is to emphasize that suffering is the bottom line.

As Tobias' second article makes clear, a strict, uncompromising message is incredibly attractive. It is human nature to want to believe we are the smartest, most dedicated individuals, and everyone outside of our small, elite group are weak and compromised.

I know this was true for me. I wanted to believe I was one of the few truly honest, rational, pure individuals out there. You can see this dynamic in action every day: Facebook posts saying how great veganism is, and how "stupid" everyone else is, are the ones that get by far the most likes and shares. (Conversely, posts about research or insights into effective outreach are basically ignored.)

But I've been at this a long time now. I know "Likes" from other vegans don't help animals. I know the competition to be the "purest" simply takes one further and further from the mainstream -- away from the people we have to influence in order to make any real progress for animals.

Now, I no longer look at people with an eye to judge them on a "vegan" scale. Rather, I look to see how much of an impact their work has for reducing suffering in the real world.

More importantly, though, is that I care more about trying to make sure my work and example is having real consequences, rather than just reverberating within an isolated vegan community. As always, animals don't need us to be right or pure. They need us to be effective.