“You’re the Best Kind of Vegan”

So a whole bunch of us went to Scripps College for dinner, and Louie was talking about what cooking she and her partner were planning to do during finals week for everyone. They wanted to make sure they had a vegan option available for me, so Naomi asked me if I have vegan sweetener. My response to this was basically, “What?” I had never heard of such a thing.

They said they just have honey and sugar, so I told them both were definitely fine, because my opinion is bee sentience is limited and any animal products involved in sugar are so low down on the suffering scale that I don’t really care. (Anyway, insects are killed in the production of everything.)
This led me to a brief explanation of the pie chart  of animals killed per year from the average American diet, and how dairy’s not even a sliver. I closed with, “And it’s about ninety-plus percent eggs and chicken, really.”

Louie looked contemplative and said, “ . . . I guess I really should give up eggs. But they’re in so many good Thai dishes! I mean, I could give up omelets and scrambled eggs, but . . . . ”

To which I replied, “So don’t give up eggs in Thai dishes, just give up the rest.”

Louie looked up at me, apparently wildly impressed and said, “I like you!”

I just told her, “I mean, I’d rather have you do something to help animals than do nothing, really.”

Louie concluded: “You’re not a jerky vegan. You’re the best kind of vegan.” 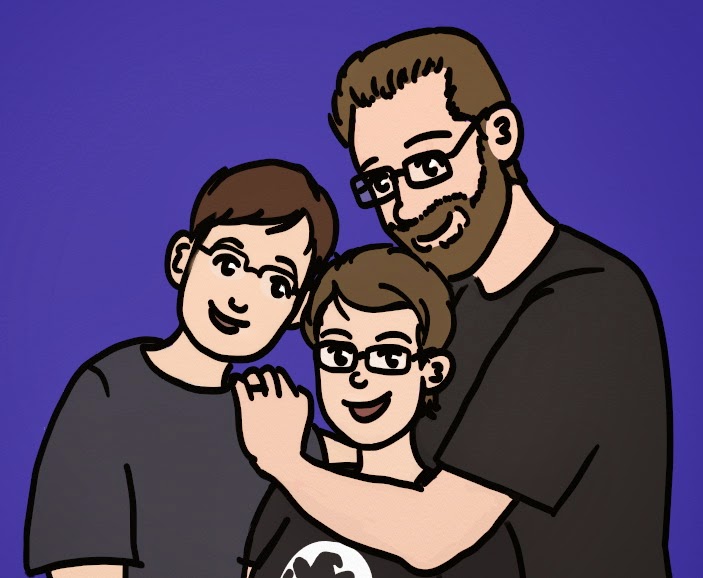