The Roadmap to Animal Liberation

The Roadmap to Animal Liberation
Why, What, How, Who, and When 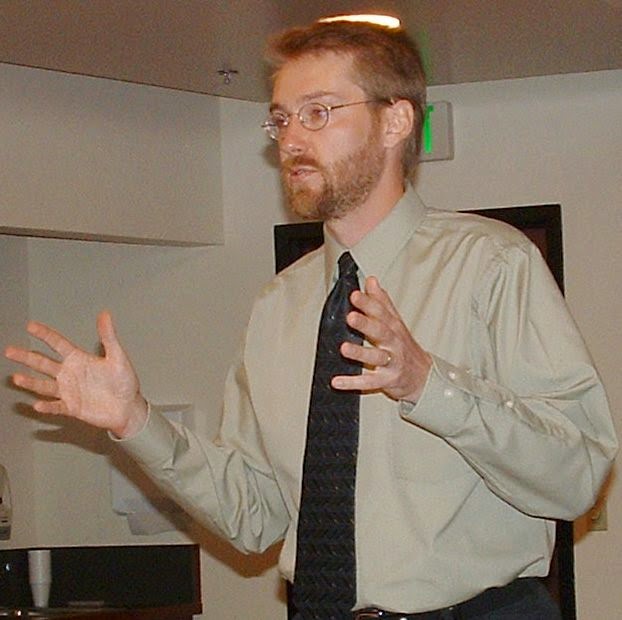 
Perhaps the single line most animal advocates would agree on is:
“We want animal liberation.”

But exactly what does this mean?


Why
The first question – Why – is the easiest to answer and the hardest to face. I assume we don’t have to go into detail. We all know non-human animals suffer absolutely horrific brutality in numbers that completely dwarf the human population of the earth. We could spend all day watching sickening footage of animals being tortured and brutalized, and when we get up tomorrow, there would probably be another investigation revealing new horrors.


A lot of people don’t want to face this constant and stomach-churning cruelty. I can certainly understand this. And others believe the brutality justifies anything, including burning anger and even hatred of those who eat meat. I also understand this.

Going forward, I ask that you keep in mind this “Why” – the overwhelming cruelty to animals, and the moral imperative to end it as quickly as possible. This is the bottom line.


What
While the “Why” of animal liberation is clear, “What” animal liberation will entail is a topic of significant dispute. For some individuals, animal liberation requires that everyone adopt their specific diet, lifestyle, and philosophy. And not just our views about animals, but about religion, politics, GMOs, smoking, alcohol, families, and every other subject.

Of course part of me wants everyone to hold all my views. But this will never happen. And if I insist “veganism” must encompass all my views, I make it significantly harder, if not impossible, for others to even consider the animals’ plight. The more we insist on, the fewer individuals we’ll inspire to take any constructive steps for the animals.


Lessons from Other Movements
In one sense, it is instructive to consider human liberation. While things are by no means perfect for people, we have to admit most of us in the US have it way better than other animals. This doesn’t mean no one faces oppression, discrimination, or even violence. This isn’t to say there is no racism, sexism, or homophobia. This isn’t to say we don’t have a long way to go to achieve equality for all people.

What we have accomplished, though, is that now our society generally says these things are no longer acceptable.

What does this tell us about working for animal liberation?

If we step back for a second, we should note that about 99% of the animals killed in the US die to be eaten. So from where we are now, to a first approximation, animal liberation would be achieved if society no longer viewed animals as food. Not that everyone agrees with us on everything, but that animals are generally seen as individuals, not food.

This might seem far off, but in a way, bringing about this shift in perspective is an easier task than securing full human liberation. The vast majority of people oppose cruelty to animals – far more than believe in equal marriage, or equal pay for equal work, or even in racial equality.

Think about it this way: there are people who will consciously discriminate against or even work to deny equality for their fellow human beings. But almost no one eats meat because they actually want animals to suffer.


How
This brings us to the “How” of animal liberation: There are millions and millions of people out there who share our disgust, our moral revulsion, at animal cruelty. In fact, there are already enough people close to us to change society’s norms and bring about de facto animal liberation!


What we have to do now is convince those people to match their actions with their ethics.


Being Right Is Not Enough
Here’s one of the many mistakes I made in the past: I thought being right was enough. I thought all I had to do was point out how immoral it is to eat animals, and I was done.

But of course, being right isn’t enough. Resting on my perceived superiority wasn’t just harmful to making progress for the animals – it was downright stupid! I hadn’t changed my diet simply because someone pointed out what I was doing was “wrong.” Instead, I evolved over time, in fits and starts, even backsliding away from vegetarianism for a while.

Most vegans I know also evolved over time. They didn’t change because someone screamed at them. They weren’t chanted into being vegan. They changed, like me, because our hearts and minds were slowly opened to the animals’ plight. Just as importantly, we slowly became convinced that we had the ability to take meaningful action.

So as tempting as it is to be “right,” to be “pure” in our beliefs, what is actually important is that we are effective in getting people to start to evolve, to begin taking meaningful steps for the animals. 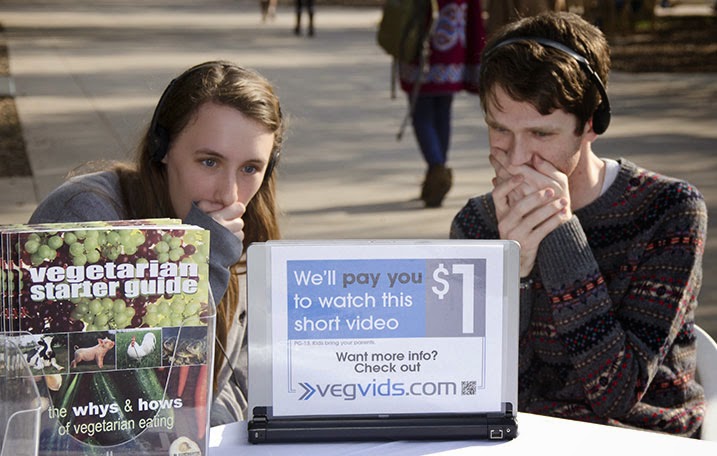 We already have people’s revulsion at cruelty to animals. We just have to get them to act according to the ethics they already have.

Yes, of course this can be difficult – we have to overcome habit, convenience, and peer pressure. But it is getting easier and easier every day! There was a great review of the vegan restaurant Souley Vegan, where someone who calls himself “a carnivore all the way” said:


Wish they were in my neighborhood, ‘cause I’d be one happy fat vegan cat eating some deep fried tofu with their crazy good tartar sauce. This food is the shizznyee. Not kidding.


We can do this. We no longer have to settle for the attitude of “do something, do anything.” We no longer have to settle for advocacy practices that were popular twenty years ago. Now we can pursue modern outreach like video that leverage the latest technological advances and psychological research. These new tools and insights mean our efforts and our donations can have the biggest possible impact for the animals. 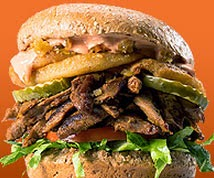 And just as important, we now have vegan food that is the shizznyee!

The specifics of “How” to bring about animal liberation is a huge topic in and of itself. This is why I wrote The Accidental Activist and co-wrote The Animal Activist’s Handbook – to share what I and my colleagues have learned over the past quarter century. If we all can avoid the mistakes I’ve made in the past, the animals will be much better off.


Effective Advocacy Requires Focus
But before I cover the last two topics, I want to mention one key lesson we should keep in mind if we want to be effective advocates:

We should leave our ego at the door.

I know I’ve said this already, but I really can’t emphasize it enough. I deeply regret all my many failed opportunities to help animals – all because I couldn’t keep the focus on the animals and on the person with whom I was speaking.

In short, we have to stay focused if we want to be effective.

Again, the “How” is covered in my books and on many websites. Now, I want to conclude by covering the


When and Who
Because of number of individuals suffering, and the horrific brutality they face, I firmly believe animal liberation is the moral imperative of our time. Looking back at the long arc of history over the millennia, I know animal liberation will come about as our ethics gradually continue to evolve.

Working along with the expansion of our ethics, capitalism – which brought us factory farming – will continue to squeeze the inefficiencies from food production. This will ultimately end the practice of feeding grain to animals first, and then eating a part of the animal. As we know, it is much more efficient, and cost-effective, to just eat foods made directly from the plants.

But when de facto animal liberation will finally occur is an open question. Will it be decades? Centuries?

In retrospect, the expansion of our ethics seems inevitable. But it didn’t just happen on its own. Countless individuals struggled and sacrificed over the centuries to bend the arc of history towards justice.

I know at times, things can appear to be so overwhelming as to be hopeless. It is easy to feel that we can’t make a difference.

But if there are just two things you take with you tonight, know

One: we are winning, and
Two: you really can make a difference.


Most of all, I never dreamed the number of animals killed in this country would decline by hundreds of millions every year since 2006, even while the population increases. We’ve changed the world so much in the past 25 years – far more than I ever dreamed!


The next 25 years could exceed our dreams even more! Of course, we are on the right side of history. But more importantly, we are stronger and much, much smarter. We are equipped with better tools and, a growing dedication to optimal advocacy.

And although big ag is ruthless to the animals, we are now just as relentless in our efforts for the animals.

More importantly, we are winning! It can take some perspective to see it, but the wind is at our backs and our sails are unfurling.

You can be a part of this! Your time and donations can now accomplish far more than they did 20 years ago.

I implore you to be a part of this work. You can bend the arc. You will change the world. And you will live a meaningful life alongside some of the best, most dedicated individuals who have ever lived.

Thank you so much.