Back from Death's Door

You might have noticed a lack of blogging. If you don't follow me on Facebook, you don't know I was trapped in Washington, DC with a collapsed lung that almost killed me.

Chalk up another victory for Obamacare. Anne and I signed up for insurance via Obamacare earlier this year. With a pre-existing condition, I wouldn't have been able to get insurance otherwise.

And if I hadn't had insurance, I almost certainly would have waited a bit after my lung collapsed again in the wee hours of June 28. Since this one was not just spontaneous (while I was asleep, just like the 2013 one) but also a tension pneumothorax which had already shoved my heart into my right lung, any delay would have been fatal. And I owe Bhavya a Klingon Life-Debt now, as she got me to the ER in time. And then sat with me for hours.


Here was the summary I wrote on FB at the time:

In May 2013, my left lung collapsed. It is a "spontaneous pneumothorax," and for those w/o risk factors (smoking, injury), it happens to tall, skinny guys. My pulmanologist called me the "poster boy" for it.

They fixed it, but warned I was at risk of it happening again. When it happened again here in DC during the wee hours of June 28, it was much worse. Re-inflating it was even harder, and I needed major chest surgery later in the day (they removed part of the lung, and basically glued the rest of it to the inside of my chest cavity, so it can't happen again*, thank goodness). Recovery is slow and painful.

I also can't fly for several more weeks (pressure difference danger), so after I'm discharged and recovered enough (more time) at friends' here in Maryland, I have to be driven back to Tucson. Adventure! 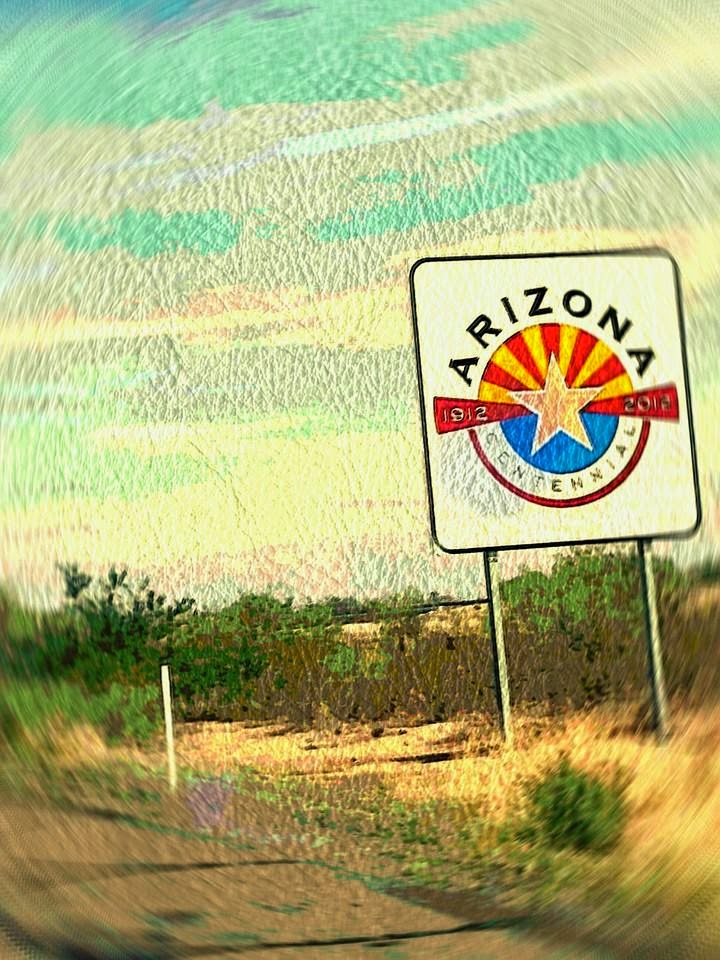 Other than the "This goes to 11" pain (Or: why I'm basically a painist) and huge cost, the obvious worst thing is being away from Anne and EK.

The upside is I have more true friends within 6 miles of this hospital than anywhere else in the world. Thanks so much to everyone in the DC area who supported me, especially Bhavya, who took care of me. And Paul and Josh for trying to kill me with laughter. And my Mom and Sister who drove me back to Tucson.

Not that I needed it, but this again reminds me why, we, the fortunate ones, should do the best we can to avoid dogma and just focus on reducing suffering. I so admire everyone who has been a part of this work -- thank you.

It's great to have such an eloquent animal activist back from death's door!